Jane Fijal is a busy woman. “My three biggest passions are biking, quilting, and traveling,” says Jane, which she strives to find time for between photography, driving for GILIFT, volunteering at her local animal shelter, working as a commissioner for the Bicycle Pedestrian Advisory Commission (BPAC), as a Vice President for the Deaf Arts Festival, and a mother to a homeschooled 16-year-old. With such a full plate, you might be surprised to learn that Jane is also profoundly deaf.

While attending Detroit Day School for the Deaf, Jane took speech therapy to learn oral communication. “I’m thankful that I am able to lip read and able to speak. It’s an additional skill,” says Jane.

Jane was born in Omaha Nebraska in 1963. She has two older brothers, and both parents worked full time, her mother as a registered nurse and her father as an accountant who often traveled for work. Jane’s deafness was discovered at the age of two, and by age four the family moved to Detroit so that she could attend Detroit Day School for the Deaf (DDSD), an alternative to deaf boarding schools. 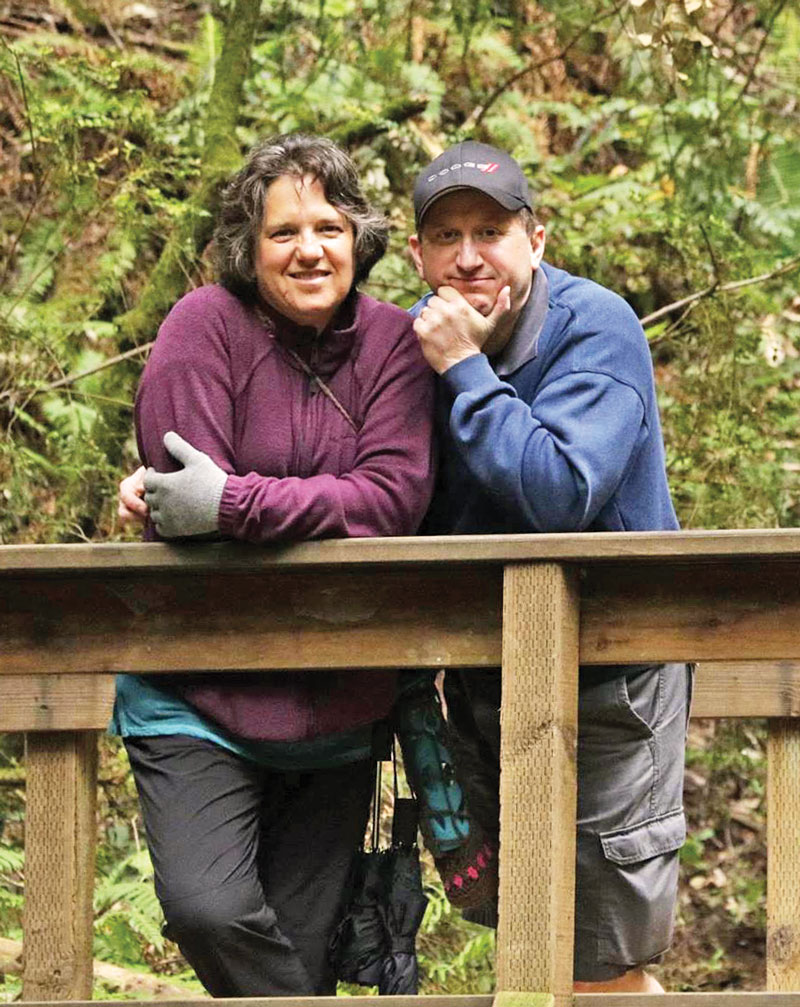 While attending DDSD, Jane took speech therapy to learn oral communication. “I’m thankful that I am able to lip read and able to speak. It’s an additional skill,” says Jane who, like many deaf people, was not taught sign language during the impressionable young years. In fact, although this isn’t the case for Jane, many deaf children were forced to bridge the gap between the hearing by becoming oral and reading lips (skills which are difficult to master), instead of being offered the choice to learn some form of sign language. Removing access to language not only takes away a person’s agency but gives the impression that they aren’t normal unless they can communicate the same way a hearing person can. In 1990, President George H.W. Bush passed The Americans with Disability Act requiring that accommodations be made for people with disabilities such as providing an interpreter to the deaf. As a result, sign language has become more accepted, and accommodations for deaf people continue to improve.

Jane’s education growing up was a mixture of mainstream schooling and dedicated practice with her mother, Gail Albin. Gail worked at night, practiced lip reading and pronunciation with Jane in the afternoon and snatched sleep while the kids were in school. Like Jane, Gail is also heavily involved with the community today. “She’s in a widow’s group, a senior citizens group, does creative writing on Mondays, makes plastic mats for the homeless, and volunteers for the Red Cross,” explains Jane. After years of acting out conversations with her daughter, Gail has even become somewhat of an actor. She uses those skills and her many years of nursing to create and perform skits that educate people on the importance of disaster preparedness. Jane and her daughter, Christina, also play roles in these skits from time to time.

When Jane was seven, her father’s job transferred him to Australia and the entire family moved with him. Even now, Jane enjoys traveling and has visited all 50 states as well as many places across the world such as Mexico, Thailand, London, and India. “My favorite place is the mountains,” says Jane, preferring destinations with scenic views than big cities.

By age nine, Jane’s family moved back to Michigan, and she lived in Troy until attending Central Michigan, graduating with a bachelor’s degree in therapeutic recreation, then a master’s degree in health services administration. After graduation she went on to work various part-time jobs until landing a position with Methodist Children’s Home Society, leaving there to work at the Wyandotte Hospital.

It wasn’t until after graduating from college and entering the workforce that Jane met the man she would marry. “We met at two different incidents,” she says. “He walked into the room, and I did a double take. There was something I couldn’t put my finger on.” Unfortunately, although she was interested in him, he did not return her attention because he thought she was already seeing someone else. Luckily, they met again in Columbus Ohio where they hit it off and have now been married 27 years. Mr. Fijal recently retired from 35 years of working as an electrical engineer and is also deaf.

Today, Jane wears many hats. She’s a photographer for the Grosse Ile Profile, Vice President and General Manager for GILIFT, Commissioner for BPAC where she helps organize and participates in activities such as Glow Roll, Vice President for the Deaf Arts Festival, and she volunteers at the Grosse Ile animal shelter. “The Deaf Arts Festival promotes art created by deaf people to the community,” explains Jane. “We also provide workshops for deaf children by using deaf artists. The whole point is so that deaf children can see a role model. It’s like ‘Wow! You’re deaf like me?” These responsibilities are more than just a way to keep boredom at bay. Jane says, “I feel that one of the most important things is that they appreciate what I do. I lead such a good life, so volunteering is my way to give back.”

Jane says that she doesn’t picture herself as a role model but is grateful to others who have fought for equality and to remove the stigma that deaf people can’t accomplish the same things hearing people can. One deaf role model Jane admires is Nyle DiMarco, the 2015 winner of America’s Next Top Model who also won Dancing with the Stars in 2016. For folks that don’t know anyone who is deaf, Jane says, “Don’t be afraid of us. There are different types of deaf people. If they are oral, look at them while they are talking. Offer to write notes or use text on your phone. Body gestures are also helpful.”

There is still much improvement needed for the deaf and hard of hearing. “When a baby is born, the doctor will say, ‘I’m sorry, your baby is deaf.’ It’s like the baby failed their first test,” Jane explains. “Instead they should say ‘your child is deaf, here are your options; you can teach the child ASL, you can put in a cochlear,’ there are all sorts of options.” To Jane, being deaf is a different ability, not a disability. “This person can do anything but hear, but they can do anything.” 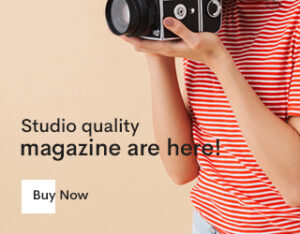